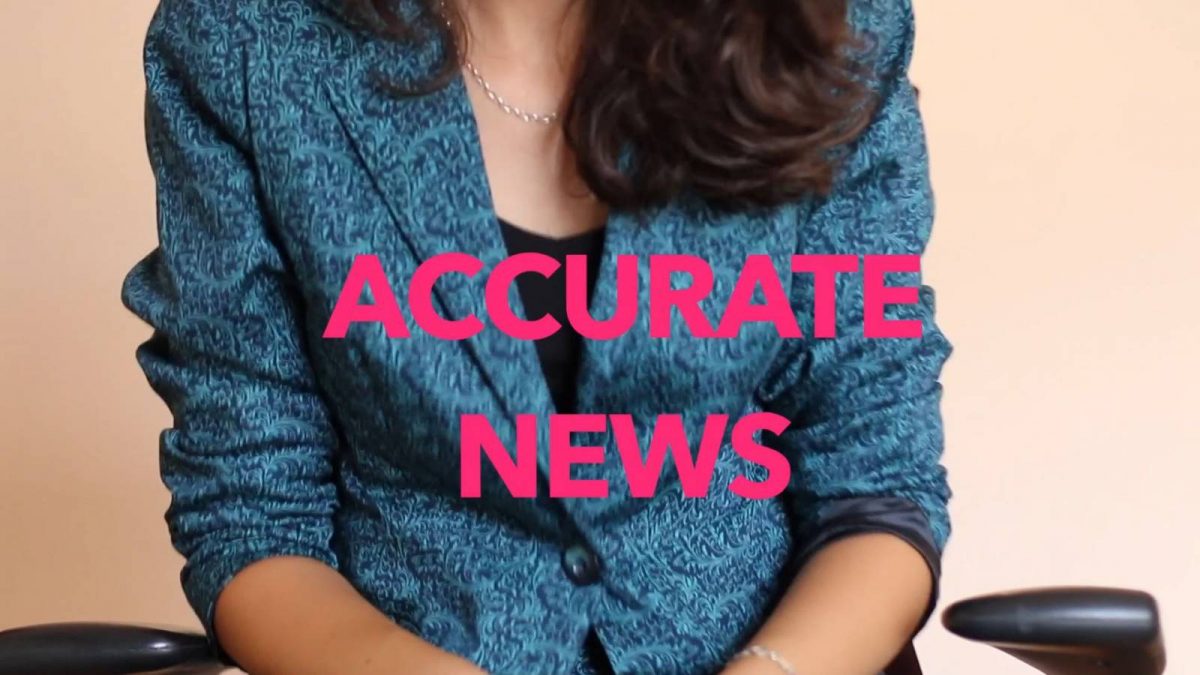 Eating seaweed, according to an anonymous message on WhatsApp, or drinking ink as someone said on Twitter, will not protect you from getting COVID-19.

Holding your breath for ten seconds is not a diagnostic test for this disease, although the source of this information, according to a post on Instagram, is a ”famous Chinese doctor from Antarctica”.

Russian President Vladimir Putin did not release 500 lions from the zoo in order to force the inhabitants of Moscow to stay inside and thus help the fight against the epidemic, although that was the message proclaimed as the one that should be shared to everyone.

The COVID-19 infection pandemic was accompanied by what the World Health Organization described as a “mass infodemic.”

The huge hunger for information about this unknown disease, and many unanswered questions about the virus that was discovered only last December, have become the most fertile ground for myths, fake news, and conspiracy theories. Some are funny and mostly harmless, while others are dangerous, especially those deliberately launched with the aim of achieving or obviating some state, corporate or personal goal.

Statements about the injection of disinfectant by US President Donald Trump, after which hundreds of Americans ended up in the hospital because they drank bleach or a statement that it was the funniest virus in history, said by prominent Serbian doctor Branimir Nestorović, resulted in a significant change in population attitude towards the pandemic, and they partially affected the erosion of the public confidence in the government’s sanitary measures.

Stock markets recorded a dramatic rise or fall in the shares of several pharmaceutical companies based on unverified information that their drugs have or have not some effects on the virus.

The pandemic and the false news that accompanies it are, however, a manifestation of what is a natural need of people in all crisis situations.

A survey conducted in March by GlobalWebIndex, a market research company, in 13 countries, showed that 67% of respondents actively followed developments more than usual, and that half of them did so intensively, expecting good news or looking for new ones. new information.

Sara Kurgaš, a young journalist from Montenegro, decided to present her message within the project ’’Integrity and Authorship in Journalism in Western Balkans’’ in the form of a creative rap song about the struggle of young reporters for the objective, professional and accurate reporting.

The project is supported by the Human Rights Fund (2019-2021) / Embassy of the Kingdom of the Netherlands in Belgrade.

Sara Kurgaš is a young journalist from Bar and a student at the Faculty of Political Sciences, University of Montenegro. She is currently engaged on the PCNEN portal (First Montenegrin Electronic Newspaper) while she is also active in the Media Institute of Montenegro as an assistant. Sara has successfully attended numerous courses in the filed of journalism, including the KAS Media Program South East Europe for Entrepreneurial and Online Journalism. In addition to online media, Sara has experience in print media, but also in the field of radio journalism (Radio Montenegro).