BORDERLINE OFFENSIVE ******* Laughing in the face of fear! 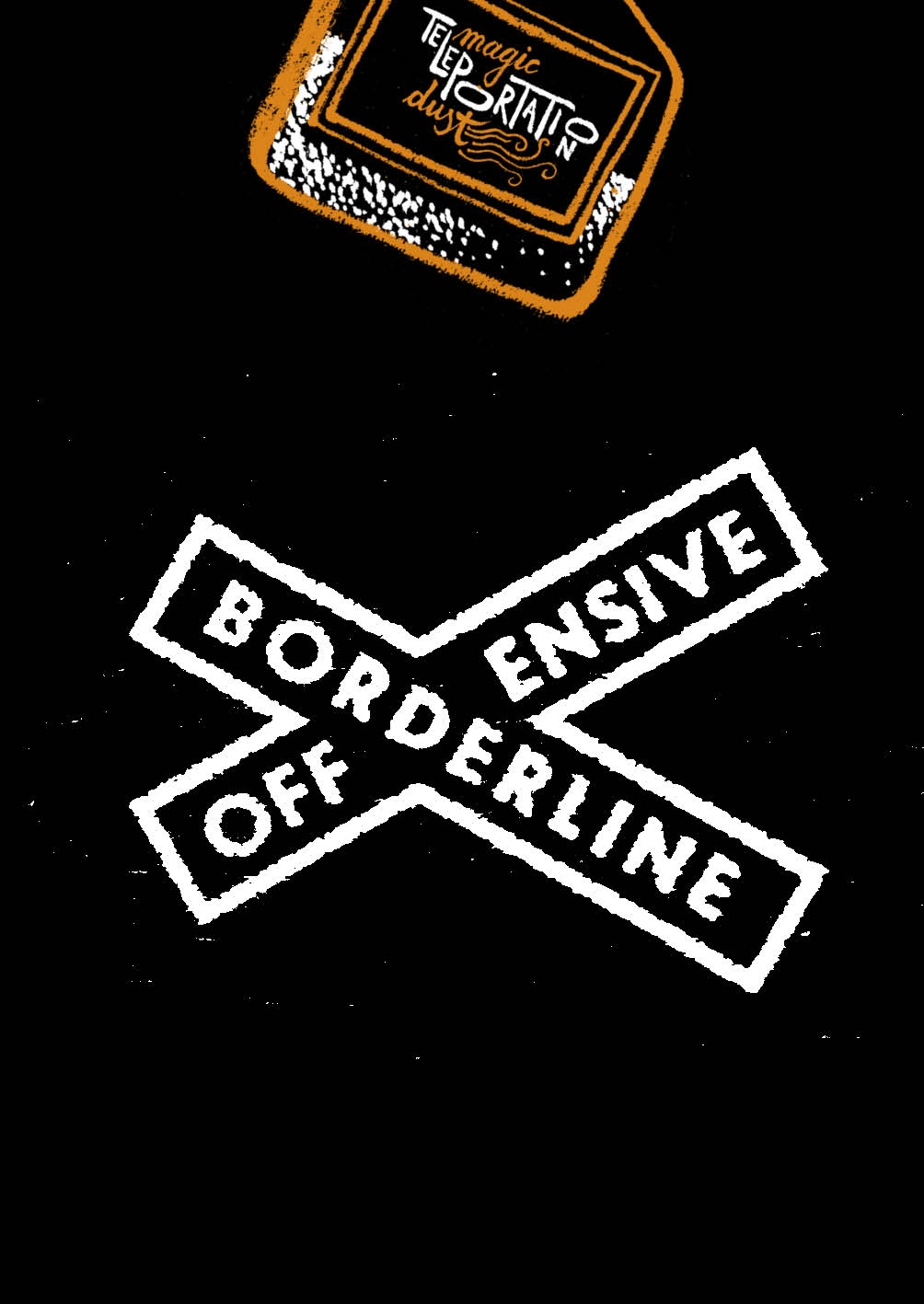 Borderline Offensive: laughing in the face of fear was an official war against fear, at the service of artistic research and art-based societal development that took place between 2017 and 2021.
European and Middle Eastern artists explored issues of migration, sociological contact zones, intercultural conflict and dialogue, collective identity-building, and community cohesion in contemporary Europe through new artistic creations.
Humor and participatory arts were employed to guide interaction, dialogue, and cooperation between migrant and host communities, inviting people to share knowledge, respect and laugh together, at the same things and at themselves.

Project brochures can be found in seven languages at the following links:

English
borderline offensive: laughing in the face of fear 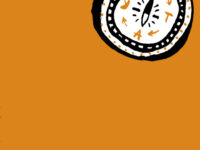 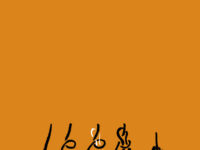 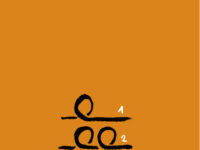 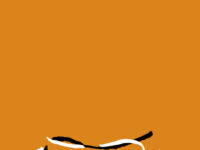 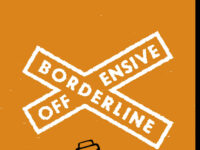