Curatorial Works Or: “All That is Solid Melts Into Air” 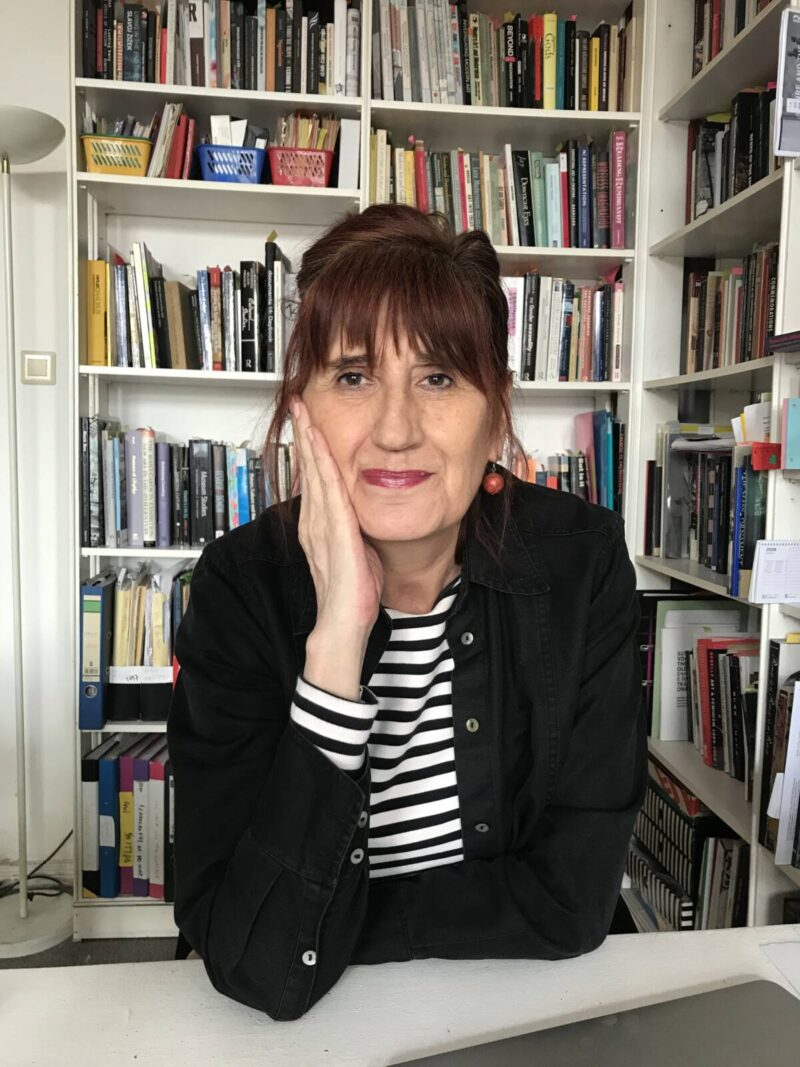 Bojana Pejić “Curatorial Works Or: All That is Solid Melts Into Air”

In this lecture, I will try to present – and rethink – several exhibitions of contemporary art that I have realised over the last twenty years as a guest curator in Stockholm, Belgrade and Vienna.

It seems to me that the second part of the lecture title – “everything that is solid melts into air” – best defines curatorial practice: an art exhibition is a “visual machine” as Germano Celant once called it, a provisional event, i.e., a spatial narrative that always has a temporary material presence. After it is over, the materiality of the exhibition – the works of art that are temporarily contextualised for the purposes of the exhibition, as well as the way they are installed in a given location (gallery, museum) are irretrievably lost for both the curator and the audience – they “melted into  air” and take on a different – immaterial form: they remain in memory.

Of course, the exhibition catalogue, installation views, reviews, and the reproductions of works published in the professional printed media throughout its duration, as well as the later art historical interpretation of the exhibition help us “to remember better”, but what cannot be reconstructed is its spatial dimension as well as the experience that visitors have while looking at the works and walking through the exhibit, trying to understand and/or criticise what the curator wanted “to tell (them)”. In professional literature, this curatorial act is called “politics of display”.

On this occasion, I will try to think over about “what I wanted to say” with two international, so-called “geographical” exhibitions: After the Wall – Art and Culture in Post-Communist Europe (1999 – 2001), and Gender Check Femininity and Masculinity in the Art of Eastern Europe (2009 – 2010), which contextualised the works created in “Eastern Europe”, i.e., the “former East”, and which belong to the trend later called “Curating Eastern Europe”. In addition, the exhibition Artist – Citizen, at the 49th October Salon, will be discussed, where works of art created in the time of galloping globalisation were exhibited.

Bojana Pejić was born in 1948 in Belgrade (SFR Yugoslavia). She graduated from the Department of Art History at the Faculty of Philosophy in Belgrade in 1975. In May 2005, she defended her PhD thesis “The Communist Body: Politics of Representation and Spatialization of Power in the SFR Yugoslavia (1945-1991)” at the Carl von Ossietzky University in Oldenburg (Germany).

Bojana Pejić has been writing art reviews since the beginning of the 1970s and from the mid-1980s she has been a contributor to the magazine Artforum (New York) and later art press (Paris). Since the beginning of the 1990s, her monographic texts on male and female artists, as well as her theoretical studies, have been published in Germany, USA, Austria, Poland, Sweden, Japan, Slovakia, Croatia, Slovenia, Serbia, Lithuania, etc. She received the “Lazar Trifunović” award in 1999.

She was Rudolf Arnheim Guest Professor at the Department of Art History at the Humboldt University in Berlin (2003); at Carl von Ossietzky University in Oldenburg (2006/2007); at CEU (Central European University) in Budapest, Department of Gender Studies (2013). She was a guest lecturer at the Bauhaus University in Weimar on the course of Professor Danica Dakić, “Public Art and New Strategies” (2014 – 2020). She was a Senior non-Resident Fellow at the New Europe College (NEC) in Bucharest (Getty Program) at the seminar: Periodization in the History of Art and its Conundrums. How to Tackle Them in Central-East Europe (2018 – 2022).

Bojana Pejić was an assistant in the Gallery of the Student Cultural Centre (SKC) in Belgrade from 1971, and later an editor in SKC (1977 – 1991). She organised an international symposium “Body in Communism” at the Literaturhaus (1995) in Berlin. At the invitation of David Elliott, she was the chief curator of the exhibition After the Wall – Art and Culture in Post-Communist Europe, organised by the Moderna Museet in Stockholm, which was later held in Budapest (2000) and in Berlin (2000/2001) as well. She was one of the curators of the exhibition Aspects/Positions, at the Museum für Moderne Kunst Stiftung Ludwig (MUMOK) in Vienna. She was the artistic director of the international exhibition Artist – Citizen, at the 49th October Salon (2008) in Belgrade. She was the main curator of the project and exhibition Gender Check: Femininity and Masculinity in the Art of Eastern Europe, held at MUMOK in Vienna (2009) and at Zachęta National Gallery of Art in Warsaw (2010).

Together with Olivia Nitis, she was the curator of the exhibition Good Girls / Memory Desire  Power, at the Museum of Contemporary Art (MNAC) in Bucharest (2013); with Rachel Rits-Volloch, organised the exhibition HERO MOTHER – Contemporary Art by post-Communist Women Rethinking Heroism (MOMENTUM Gallery, Kunstquartier Bethanien, Berlin, 2016). 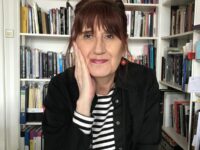