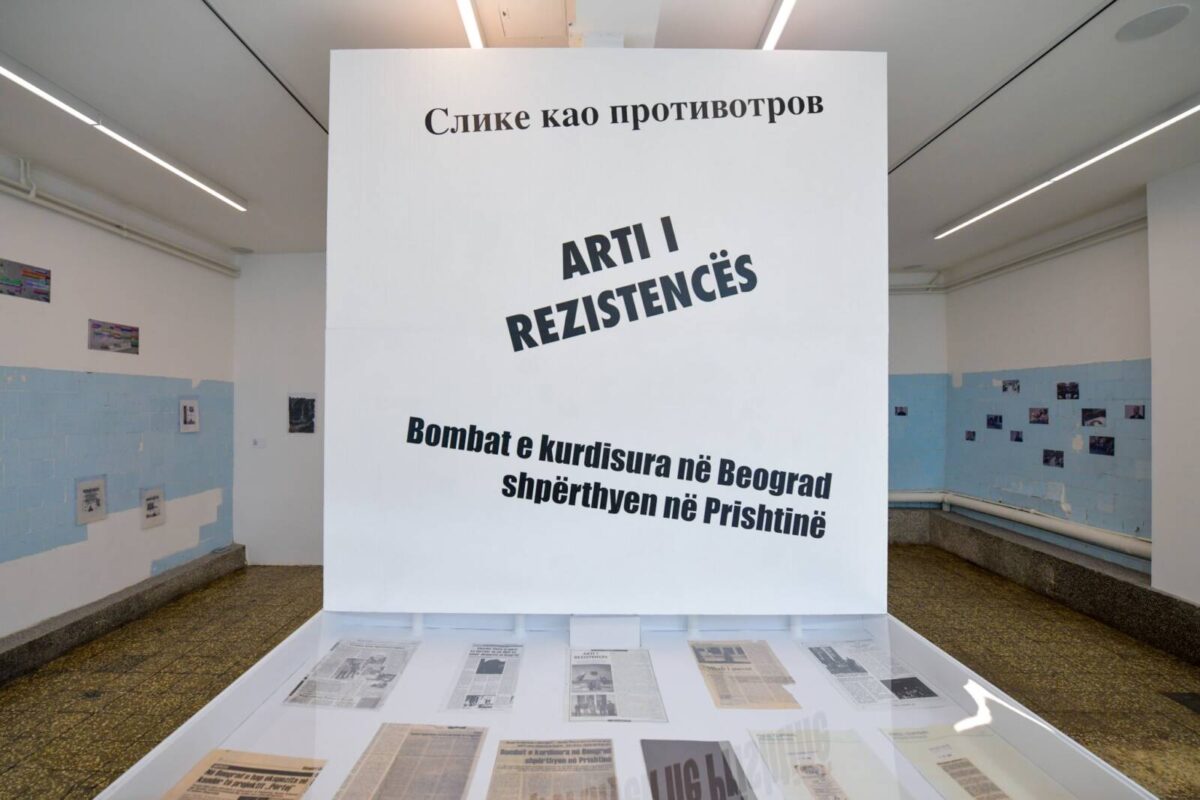 The exhibition PËRTEJ – Archiving Transition, curated by Blerta Hoçia and Fitore Isufi– Shukriu and produced by Galeria 17 was opened in Prishtine in July 2022, as part of the Manifesta 14. documents and archives PËRTEJ exhibition that took place in 1997 in Center for Cultural Decontamination (CZKD) in Belgrade, with participating artists: Maksut Vezgishi, Mehmet Behluli and Ilir Bajri, curated by Shkëlzen Maliqi, in cooperation with curators Jovan Despotović and Dejan Sretenović. In realisation of the exhibition PËRTEJ – Archiving Transition, Center for Cultural Decontamination offered related parts of its archive, and the results of the research „Case Study Pertej“ , which was realised as a part of the project „Pertej/Beyond/Preko 20 Years“ in 2018, produced by CZKD in partnership with organisation Kosovo 2.0 from Prishtine.

Photos from the opening of the PËRTEJ – Archiving Transition: Atdhe Mulla

And those who husbanded the Golden grain,
And those who flung it to the winds like Rain,
Alike to no such aureate Earth are turn’d
As buried once, Men want dug up again

Trying to imagine the opening day of the Përtej exhibition in Belgrade in a year such as 1997, we will be able to distinguish from the courtyard, the experimental music that penetrates through the premises of the Center for Cultural Decontamination, with sounds that are as surreal as the time that we are recalling. Then these lines from Omar Khayyam’s Rubaiyat emerge in an obsessive and at the same time indistinct manner in the acoustic landscape created by Ilir Bajri and become, as he himself says, “a metaphor for the ’90s in Kosovo, where we were slowly dying every day.”
In fact, the works of the four artists not only represent the time and the historical situation of Kosovo in real time and even preceding it, but also mark a dividing point where the traditional forms of art up to that time are exceeded.
The works in the exhibition consist of the foreboding and anxiety of the decade materialized through contemporary artistic mediums. And those turbid visions will come true only a few months after the opening of the exhibition, with the outbreak of the war and the attacks against civilians.

Contributors of this exhibition:

The archival materials were provided by the Public Archives in Pristina and Belgrade. Also, from the personal archives of the participants in PËRTEJ – Archiving Transition.

This exhibition is part of Manifesta 14 program in Prishtina. 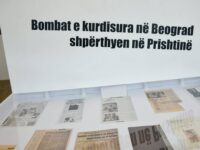 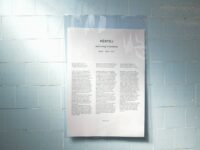 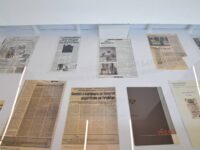 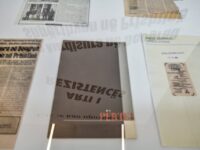 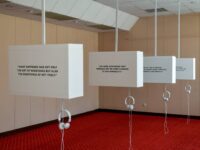 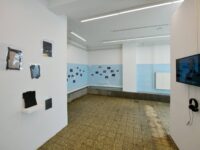 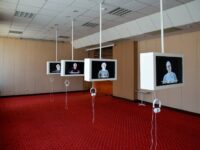 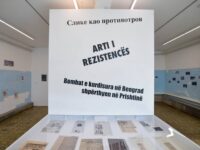 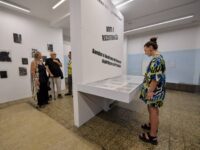 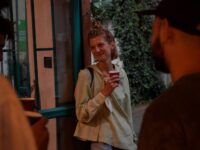 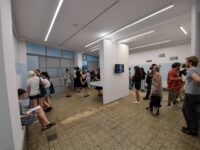 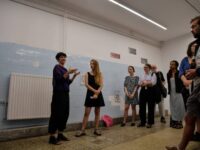 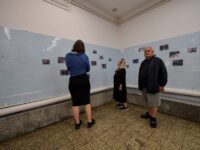 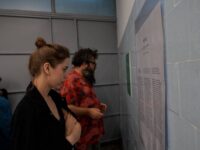 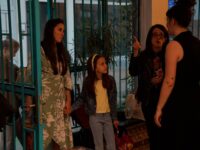 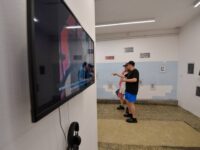 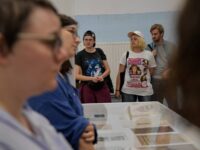 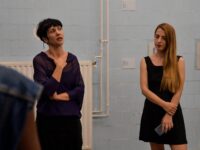 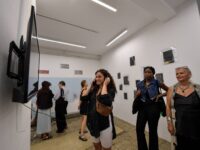 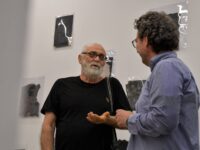 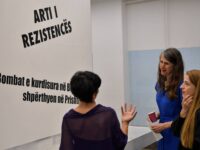 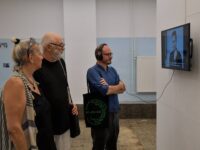 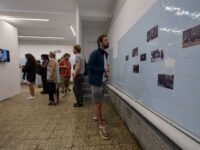 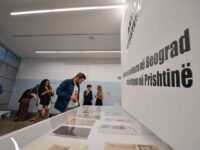 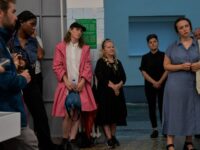 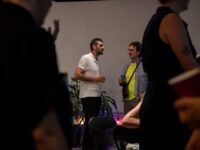