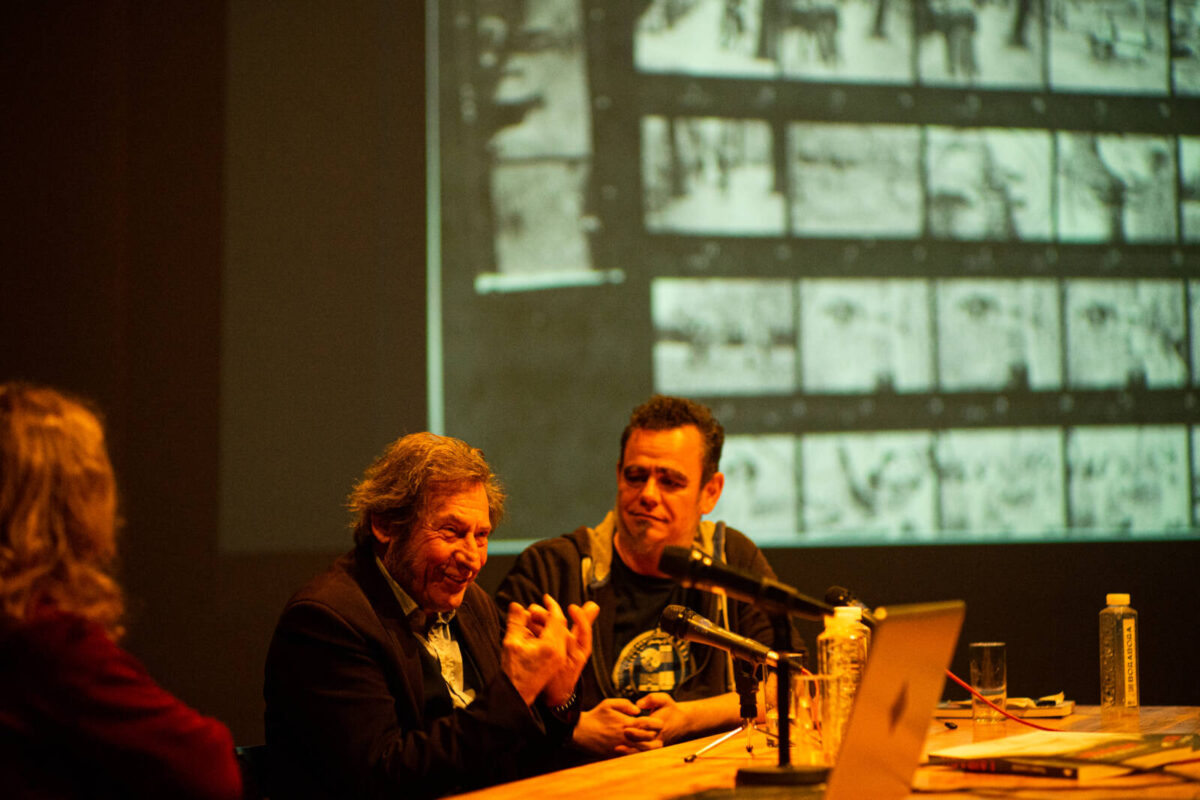 The group Laibach has developed complex multimedia practices. Their video production, which developed early, along with their music production, will be in focus of the discussion with Jovan Bačkulja, with a special review of their relations to cinema.

Teodor Lorenčić is a writer, poet and philosopher from Slovenia. He recently published a photomography „40 years of Eternity“, on Laibach’s historical tour „Occupied Europe Tour 1983“.

In 2022, CZKD Cinema is supported by the Ministry of Culture and Media of the Republic of Serbia. 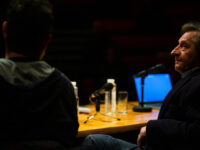 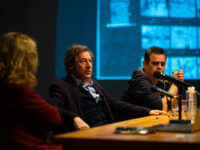 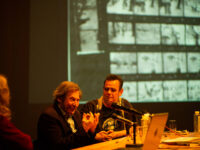 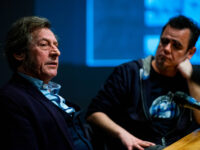 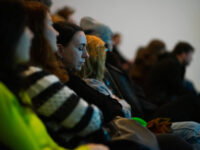 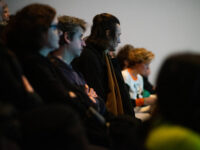 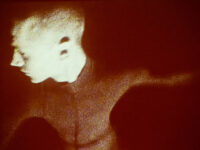 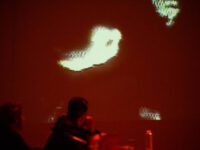 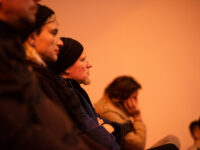 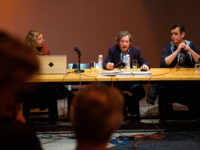 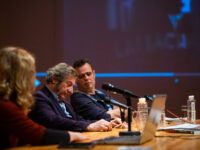 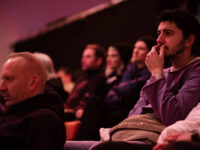 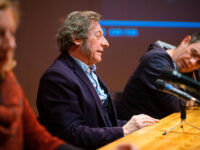 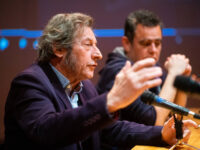 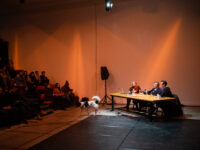 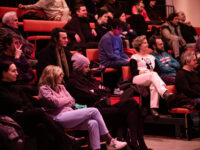 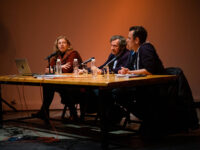 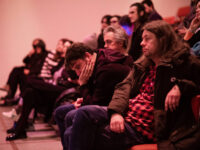 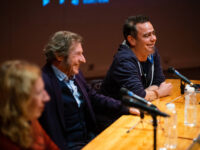 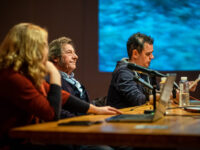 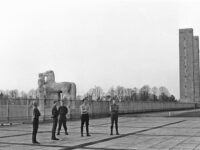 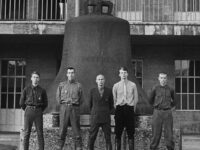