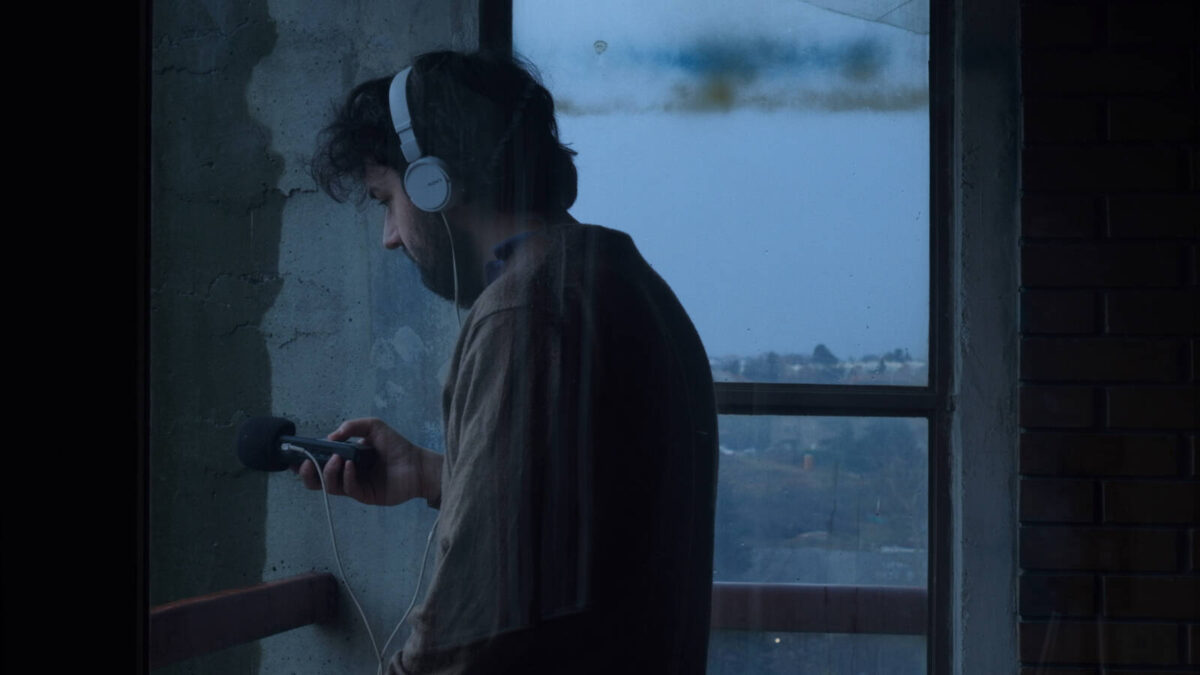 Film „Rampart“ is produced in 2021, and the director Marko Grba Singh described it as a film about the end of the childhood, or the farewell to the space of the childhood. Film relies on the archive, but brings it to the continious reference to the contemporainety. We will talk with the author about the narrative practices which were the result of the work with the archive, and the specific cohesive aspects of the sound and editing.

Marko Grba Singh was born in 1988. in Belgrade, Yugoslavia. He is currently on PhD studies in Film directing at the Faculty of Dramatic arts in Belgrade. He made several music videos for Serbian rock and pop bands. His short documentaries “At Least We’ve Met” and “Pale” had its world premiere at 2012 and 2013 Visions du reel festival in Nyon, Switzerland.

His first mid-length film “Abdul & Hamza“, was in competition in 2015 edition of FID Marseille, winning ‘Special mention of the jury’ in first film competition. At the beggining of April 2016. as a part of the Looking China project, he made a short docu-ficiton film called “Stars of Gaomeigu” in Yunnan, China. The film won Most innovative short film award at Visions du Reel in 2017. His short film ’’If i Had It My Way I Would Never Leave’’ was screened on 2017 Cannes film festival in ACID section. He was a student jury member at the 2016 San Sebastian film festival. He is currently artistic director of BELDOCS film festival.

Photography of the event: Srđan Veljović

In 2022, CZKD Cinema is supported by the Ministry of Culture and Information of the Republic of Serbia. 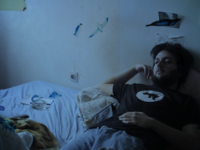 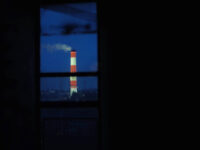 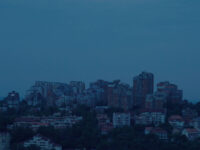 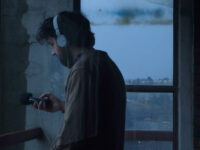 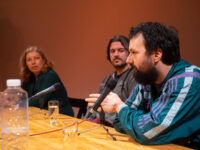 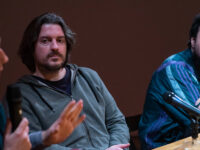