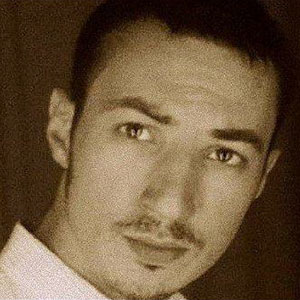 Aleksandar Obradović is an associate at the Center for Cultural Decontamination.

He has been engaged as project coordinator, fundraiser and researcher since 2017, in projects relating to migrations, processes of integration and intercultural dialogue.

He graduated from the Faculty of Political Sciences in Belgrade and obtained his MA degree at EHESS in Paris on the topic of the national identity of French citizens living in overseas French territories. He is founder of a think tank – Philopolitics.

In Serbia, he worked as a researcher and analyst at the Helsinki Committee for Human Rights. In this position, he specialized in the issues of ethnic minorities in the post-Yugoslav area and on the issue of nationalism and national identity. He has done two field research in Bosnia and Kosovo, which resulted in publications. Aleksandar also worked with the Office for Cooperation with Civil Society of the Government of Serbia as a contact point for the EU program “Europe for Citizens”. During 2008, he was also engaged by the Czech government as an external consultant in creating a political strategy for the Balkans during the Czech EU Council Presidency.

Aleksandar engages with the topics of postcolonialism, cultural identities and issues of political representation in space. He speaks Czech, English, French and Serbo-Croatian.