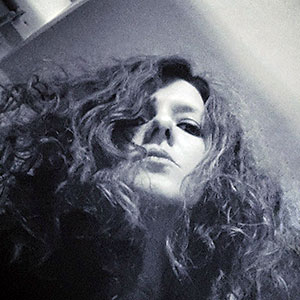 Ana Isaković is the coordinator of theatre production at the Center for Cultural Decontamination.

She used to work as project coordinator and theatre production organizer of the Heartefact Foundation. She wrote for the web portal e-Novine (articles, theatre and art critique, interviews), she worked as a translator, correspondent and sales manager for the company »Dragačevac promet«, she was assistant project coordinator for the NGO CEDEUM (Center for Drama in Education and Art) from February 2006 until June 2007, she worked as an English teacher at the foreign language school INTRANET.

She worked as a theatre critic for the monthly magazine “MAGAZIN 011”, organizer at the puppet theatre “Pinocchio”, secretary of directing in the play „Kuku Todore“ by Dragoslav Todorović; assistant organizer of the Meeting of Professional Puppet Theatres of Serbia. She was also a journalist for the cultural section of the magazine “Beorama”.