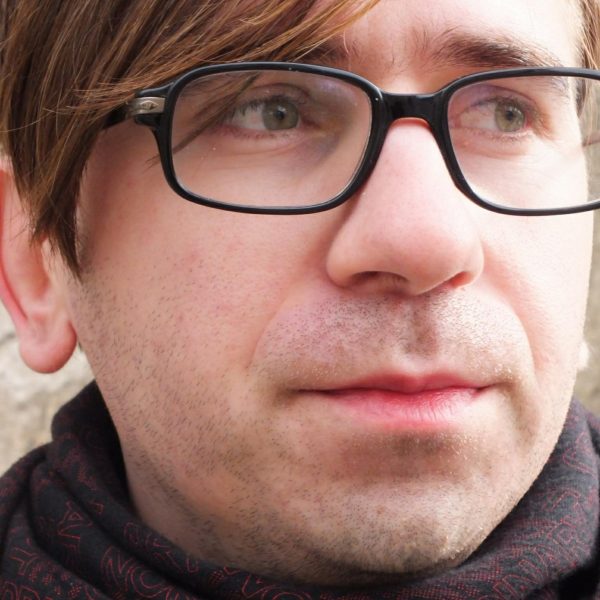 Dejan Vasić is the associate curator and adviser for the visual arts program at CZKD.

He was born in 1985 in SFRY. Dejan is an art critic and an independent curator based in Belgrade, Serbia. He is actively publishing critical writings in Beton (cultural propaganda kit). In the past, he was as a member of Kontekst Collective (2009 – 2013), the Culture of Memory platform (2010 – 2014), the Working Group Four Faces of Omarska (2010-2015), and is currently an active member of AICA Serbia (2011 – ). The focus of his interest is art as a critical and political practice, with the affirmation of critical thinking as a  public good.