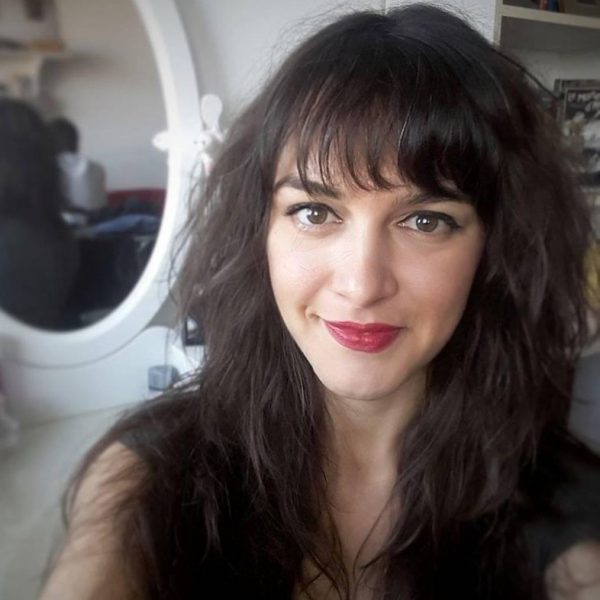 Luna Đorđević is the web editor, social media manager and PR at the Center for Cultural Decontamination.

Luna was born in Belgrade in 1986. She graduated in 2011 at the Faculty of Political Sciences, department of Journalism and Communicology, University of Belgrade, thesis title: The Effects of the Civil Rights Movement on the Political System of the US (1955 – 1968). She completed her MA in 2014 at the same faculty, department of Political Theory, Political Sociology and Institutions, thesis title: Theory of Civil Disobedience and Nonviolent Action Through the Prism of the Civil Rights Movement in the US (1955 – 1968).

Since autumn 2015 she has been in collaboration with CFCCS (Center for Comparative Conflict Studies) at the Faculty for Media and Comunications, Singidunum University in Belgrade, as a research assistant and assistant assistant coordinator of the CFCCS Summer School. She has been working as a translator (for Serbian and English) since 2008, mostly for various NGOs in Serbia.