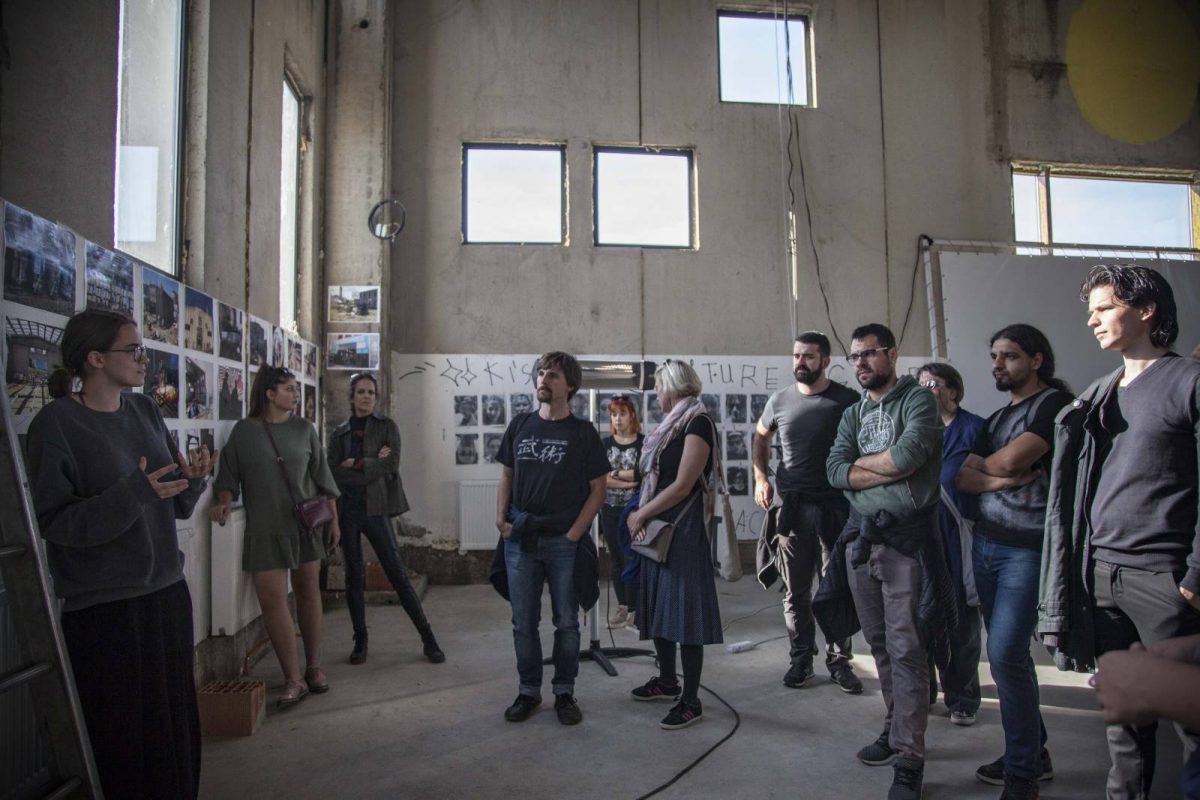 This year marks the 20th anniversary of the exhibition Pertej, which took place at the Center for Cultural Decontamination in 1997. This was the first, and so far the last, exhibition of contemporary art by Albanian artists from Kosovo successfully organized in Belgrade. The reasons for this are, numerous and complex, but solely political. However, the art sphere, especially the contemporary art sphere, is in itself of a unique nature – precisely because it is not necessarily in the spotlight, it manages to remain outside of the banal and vulgar political currents, to exist in spite of them, vital and vibrant, and at the same watch them closely and critically. The clearest view and the truest is from the margins, bellow the radar.

In honor of this anniversary, CZKD from Belgrade and Kosovo Glocal from Prishtina, began an extensive project titled Pertej/Beyond/Preko 20 Years. One aspect of this project was a research initiative Case Study Pertej, which was started with the goal of uncovering and collecting material related to the relationship between the contemporary art scenes in Serbia and Kosovo over the past twenty years. The research was conceived and conducted by Borka Pavićević, Shkelzen Maliqi, Majlinda Hoxha and Luna Đorđević, with the help of colleagues and associates from Prishtina and Begrade.

One part of the results of this research, which is still ongoing, was presented at the exhibition opened on October 18th 2017 at the Center for Cultural Decontamination. The exhibition was followed by a discussion between the older and the younger actors of these two art scenes – the ones who remember what these relationships were like in the past, and the ones who are actively building and developing them. The discussion included: Dunja Blažević, Maksut Vezgishi, Branislav Dimitrijević, Alban Muja, Svebor Midžić and Jelena Vesić, together with the mentioned organizers of this project – Shkelzen Maliqi, Borka Pavićević, Luna Đorđević and Majlinda Hoxha, with a special guest appearance by Vida Knežević and Marko Miletić from the Context Collective and Mašina.

Parallel to this event, a two-day long seminar of lectures and workshops took place at CZKD, as part of this project, led by Marko Miletić and Vida Knežević. Artists from all former Yugoslav states visited Belgrade to attend the seminar.

After these events, the participants of the project and the seminar went on a study trip from Belgrade to Prishtina, where they stayed for two days. The trip included a political memory walk through Prishtina, with the exciting and vivid historical narration by the sociologist Linda Gusia, about the tumultuous 90s, the parallel education system in Kosovo, oppression, aggression and crimes of the Serbian authorities against the citizens of Kosovo, the civil war and the final separation of our two countries. After that, the participants had the opportunity to visit a new cultural space at the TV station Klan Kosova, which is still under construction, and talk to Shkelzen Maliqi about the necessities of opening new cultural centers in Prishtina.

The evening before the return trip to Belgrade, a discussion was organized at Klubi M in Prishtina about the relationship between the art scenes of Serbia and Kosvo, its current state and future perpectives. The participants of this discussion were Dren Malići, Mehmet Behljuli, Rina Kika, Alisa Maliqi, Arben Zharku and Jeton Neziraj.

There will be a two-day sequel to these events organized in CZKD at the beginning of December. All materials collected during the mentioned research will be archived and available to the public on a special internet portal, and there will be a book about the history of the collaboration between the Serbian and the Kosovo contemporary art scenes published by the end of this year. 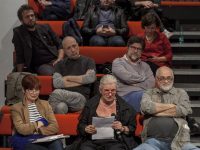 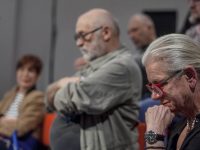 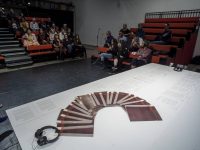 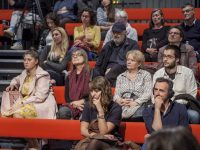 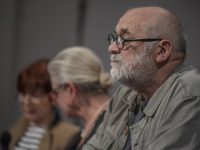 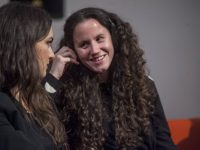 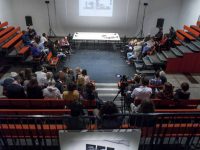 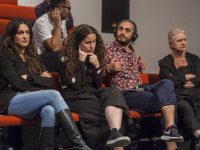 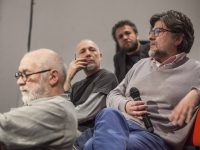 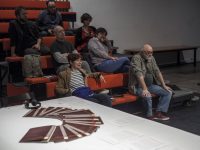 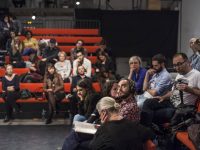 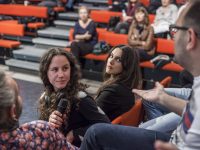 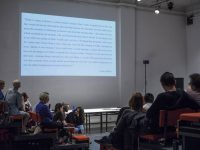 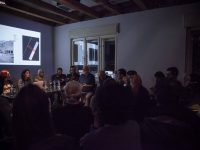 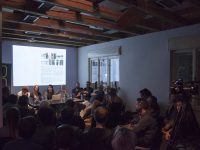 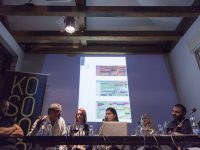 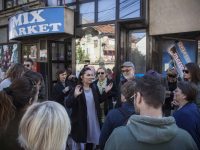 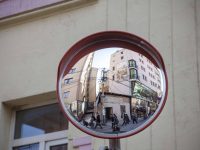 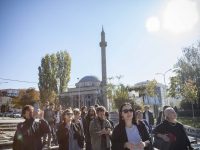 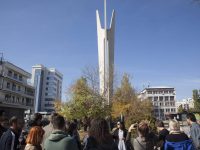 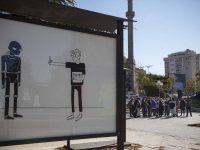 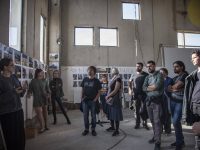 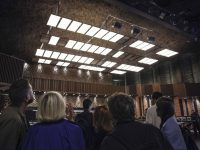