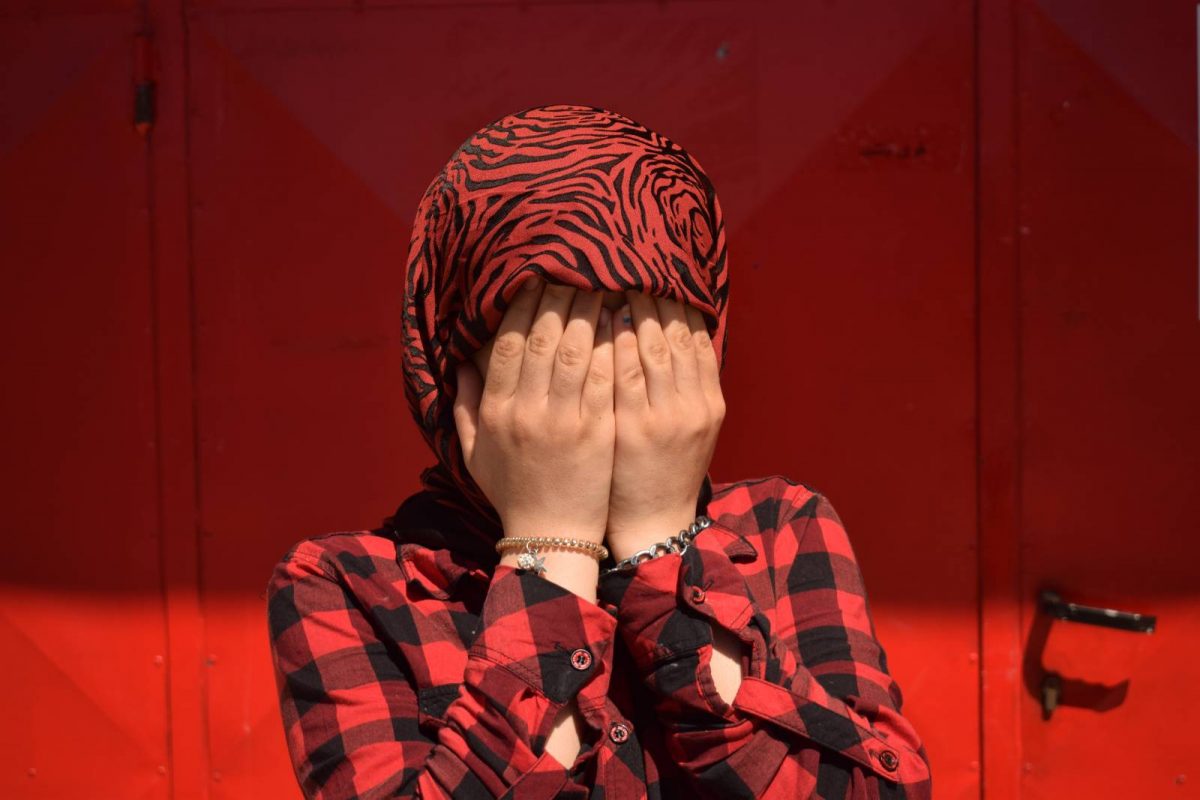 Uncertainty, insecurity and violence in all aspects.

Money flow instead of flow of ideas.

One epoch ends, and the new one is uncertain and undefined.

The European Community has been based on peace and stability, as the lesson of the horrors of World War II, with a clear desire and necessity of dealing with the past – that evil never happens again.

The deterioration in the idea of ​​progress has opened the way to movements and concepts that were thought to be no longer repeated – nationalisms, protectionism, religious movements, on the one hand, and on the other, citizens’ apathy after the perception that parties are not more competent to solve their own problems. Which leads to a doubt in a democracy as a civil contract, and the people living in the community.

What can culture and art contribute in such a state of affaires? Well, everything that neither states nor money, nor economies can do. For, art, poetics, precisely preceded science and economics. The feeling of a little lasting existance in this world.

Fora (Forum, Fora Pl.) is establishing an international partnership of organization SYMBIOSIS from Greece, the Center for Peace Studies from Croatia, TILLT from Sweden and CZKD from Serbia, in order to advocate integrations as a processes of mutual cooperation, focusing on common thinking, dialogue and direct participation in policy making.

We encourage the challenge of integrations from the local and European perspective, to discuss and suggest concrete solutions, speaking about the different cases, practices and experiences of the participants in the project, where we are all participants in the spirit of civic participation. In this way, we open a space for creative ideas in different areas we deal with in the context of our countries.

The FORA Policy Manual was created in this manner, which is at the same time an example of a constructive narratives about new citizenship and integration, as well as a policy proposal in the form of recommendations formed on the basis of our professional engagement, as well as the immediate experience of the migrant community in Serbia, created with the help intercultural participatory citizenship.

The recommendations we have gathered together with our partners from Greece, Croatia and Sweden The FORA Policy Manual will be publicly presented during the Göteborg Conference in May 2018 and sent to the DG Migration and Home Affaires as our contribution to the European Integration Agenda.

We want to contribute to the redefinition of European traps, find ways, propose that communallity should be sustained by changes, form new social relations, in which citizens, the people, feel solidarity, friendship, and struggle against violence, freee themselves.

By day and night, both in the north and in the south, in the east and in the west.

The project is realized with the support of Group 484, the Royal Norwegian Embassy in Belgrade and the Europe for Citizens Program
Partner in the realization of the digital photography workshop ADRA Social Center in Borca.
Partners in the realization of the seminar Office for Cooperation with Civil Society of the Government of the Republic of Serbia and Municipality of Vračar.

Read more about the project here.