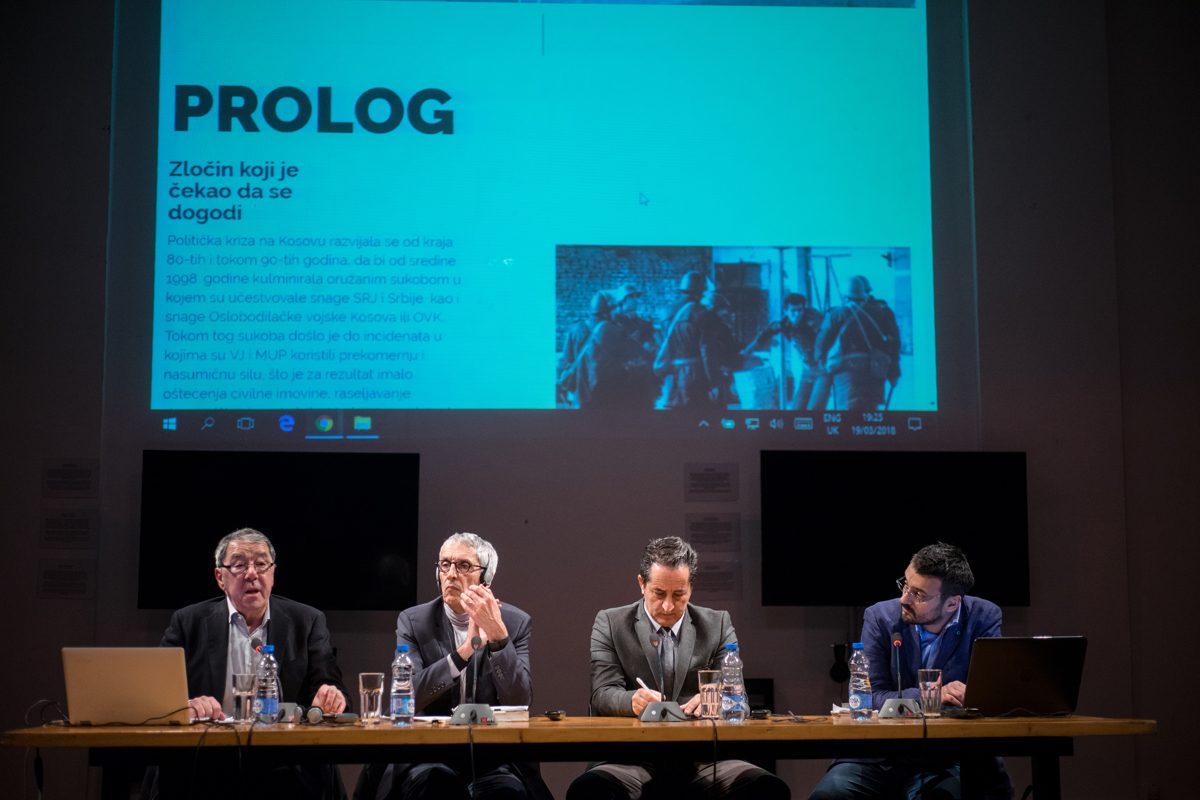 A nine-day exhibition dedicated to the facts established by the International Criminal Tribunal for the Former Yugoslavia about the 1998-99 conflict in Kosovo has opened in the Serbian capital.

The Humanitarian Law Centre NGO opened an exhibition about the Kosovo war that displays evidence and court records from the International Criminal Tribunal for the Former Yugoslavia in the Serbian capital on Monday evening.

Nemanja Stjepanovic from the Belgrade-based branch of the HLC said at the opening of the exhibition that Serbian courts have so far passed sentences for the killings of only 61 out of 8,700 Albanian civilian victims.

“When it comes to crimes against Albanians… we had only four cases so far, two of which have been completed,” Stjepanovic said, adding that no new indictments are being raised in Serbia for wartime crimes in Kosovo.

Bekim Blakaj, the executive director of the HLC in Kosovo, said that only 30 individuals were sentenced for war crimes before Kosovo courts, but only for crimes against other Albanians.

“A large number of victims’ families from the Serb community, but also Albanian ones, have not seen justice,” Blakaj said.

Entitled ‘ICTY: The Case of Kosovo 1998-1999’, the exhibition at Belgrade’s Centre for Cultural Decontamination was created in cooperation with SENSE Centre for Transitional Justice and Documenta – Centre for Dealing with the Past.

The exhibition created by SENSE displays documentary evidence and court records from the ICTY over nine television sets. The same exhibit is permanently housed at a documentation centre in Pristina, Kosovo.

“Pristina is the only [capital] in former Yugoslavia that has a documentation centre where the crimes of both sides are treated equally,” said the director of SENSE, Mirko Klarin.

The exhibition opened with a panel discussion on the trial of former Yugoslav deputy prime minister Nikola Sainovic and the country’s military and police leadership.

A former prosecutor in the case, Thomass Hennis, said that the court’s findings “clearly led to support the assumption” that former Yugoslav President Slobodan Milosevic was involved in a joint criminal enterprise to deport Kosovo Albanians.

Asked about the early release of three defendants from that case – generals Dragoljub Ojdanic, Vladimir Lazarevic, and Sainovic himself – Hennis said that sentencing is much harsher in his native US.

“It troubles me that people convicted of these serious crimes seem to have been restored to the same heights they had,” Hennis said.

An interview with Saranda Bogujevci, who survived a massacre of 14 Albanian civilians – including her family – when she was a 13-year-old girl in 1999, will be held next Monday.

The exhibition will close on March 28 with a screening of ‘Depth Two’, a movie which recounts the finding of Kosovo Albanians’ mass graves in the Belgrade suburbs in 1999.

More about the exhibition is available here. 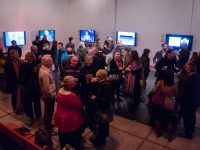 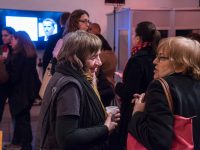 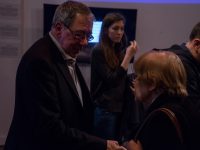 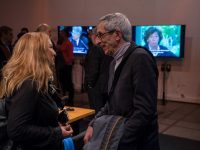 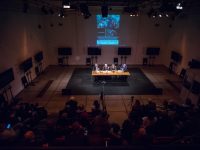 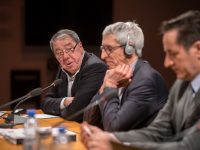 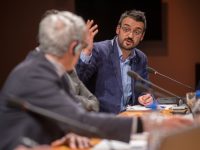 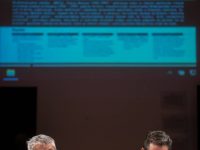 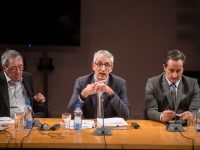 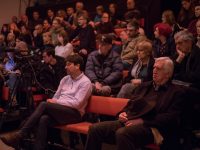 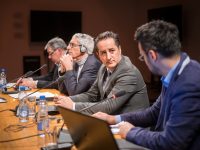 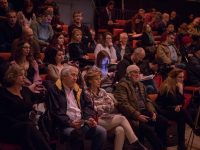 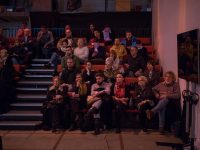 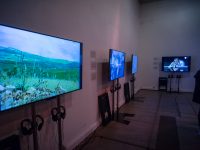 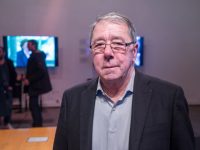 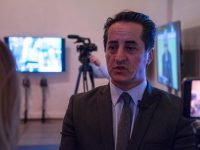 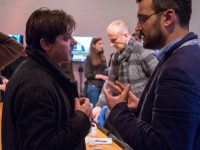