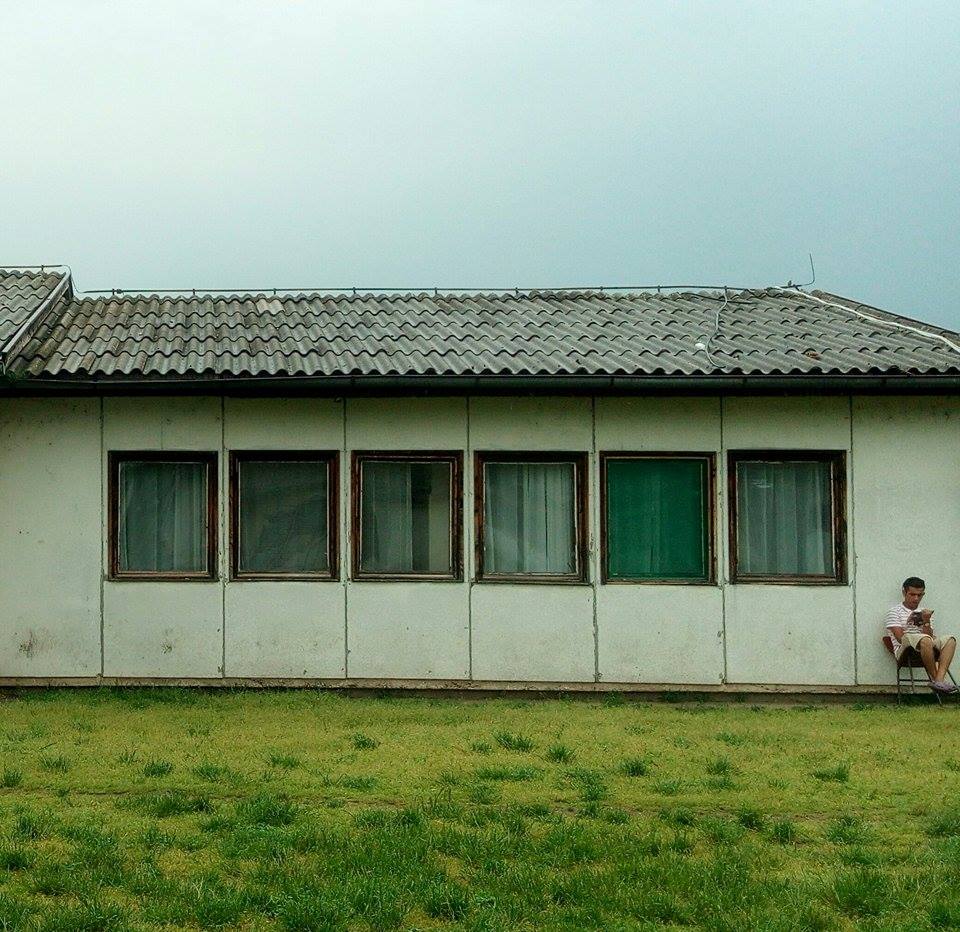 “SOKAK – the project on Diversity and Curiosity” realized by Center for Cultural Decontamination Belgrade, is dedicated to the integration of migrant and local communities through culture and art activities, giving them the opportunity to express themselves, to give voice of creativity and the right to speak in the environment marked as the “migrant crisis”.

Within the project, we have made a migramentory “SOKAK”, a video about the activities, the development process and the results we have achieved in cooperation between the two communities, migrant and local. The activities were carried out during 2017 in refugee camps, the drama therapy workshop “Unknown Stories” and the performance “Transfiguration” in CZKD in March 2017, as well as the digital photography workshop “Unheard Stories” realized in June of the same year in the Youth Center Belgrade (Dom Omladine Beograda).

The European Union itself is going through a crisis of values, where the key principles of democracy, human rights, participation and the rule of law need protection, at the same time bearing the acceptance and integration of millions of new citizens, many of whom are fleeing from war, poverty, violence and natural disasters. However, it is neither easy nor possible to strike a balance now between the conflicting feelings of compassion and solidarity, fear, anger and doubt towards those who arrive to our countries from distant worlds. Critical thinking, resistance and international solidarity are fundamental values ​​of Europe, which call for rethinking our common future.

”I was born as a refugee in Pakistan. My family was running from the war in Afghanistan at the time. Afghanistan is not a place for living – it wasn’t then and it isn’t now. As for me, I still haven’t found my place in this world. When I was little I thought the world was huge and that there is enough room for everyone. As time passes I realize that things are a bit different. From the moment I began my journey I have been haunted by the feeling that I don’t belong anywhere. It’s as if I’ll never find my place.” (Zaki Ullah Shahzad, 17 years, Camp in Krnjača, Afghanistan)

The project is financed from the MATRA program of the Kingdom of the Netherlands Embassy.