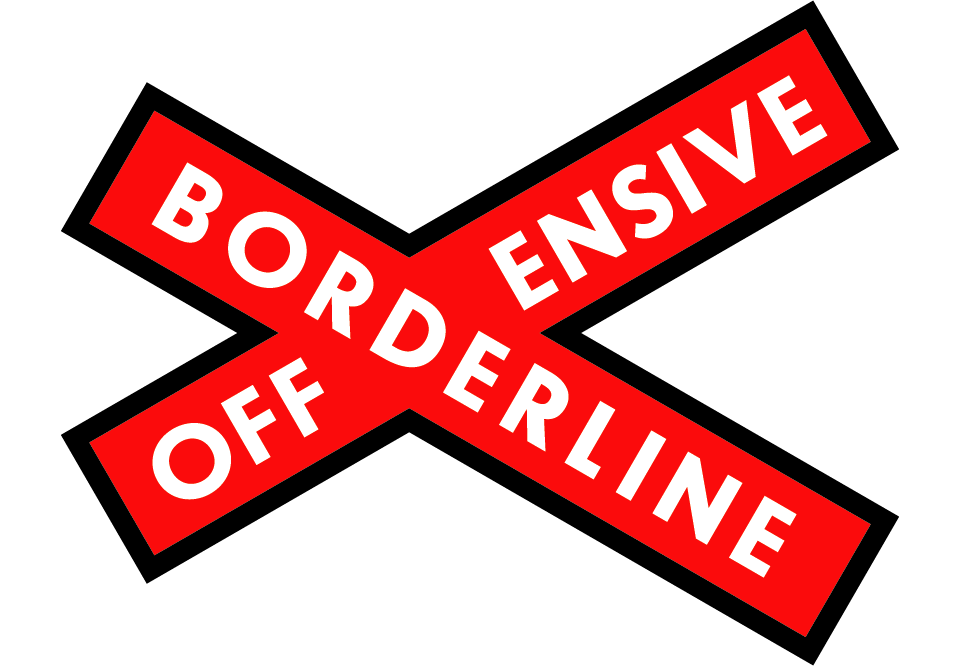 Listen to the answers and reflections on the Borderline Offensive – Laughing in the Face of Fear project and the work of The Center for Cultural Decontamination here. Author of the interview: Alessandra Cianetti from Performingborders.

“‘The Center for Cultural Decontamination (CZKD) is a place where people come to feel free’. Since 1995 you have been proposing an internationally relevant and brave art programme as a way to challenge ‘nationalism, xenophobia, and any kind of violence’. After more than twenty years, how is the ‘decontamination’ going? What are the artistic, social and political strategies the CZKD has been implementing to keep being an active ‘institution of resistance’? I am also interested in knowing about your thinking on ‘borders’ – both as notion and lived experience – and how you think they have been impacting on the CZKD’s work over the years (if they did!).

During our conversation in Belgrade this Summer, I was intrigued by your four-year project Borderline Offensive – Laughing in the Face of Fear with its use of black humour as a way to redefine today’s Europe while collaboratively and inclusively reflecting on migration, social cohesion and the role of art in creating a collective identity. I would love to know more about the project and its international participants and partners. Also, given performingborders platform’s focus, I wonder if you could expand on the role that live and performance artists play in the project.” – Alessandra Cianetti