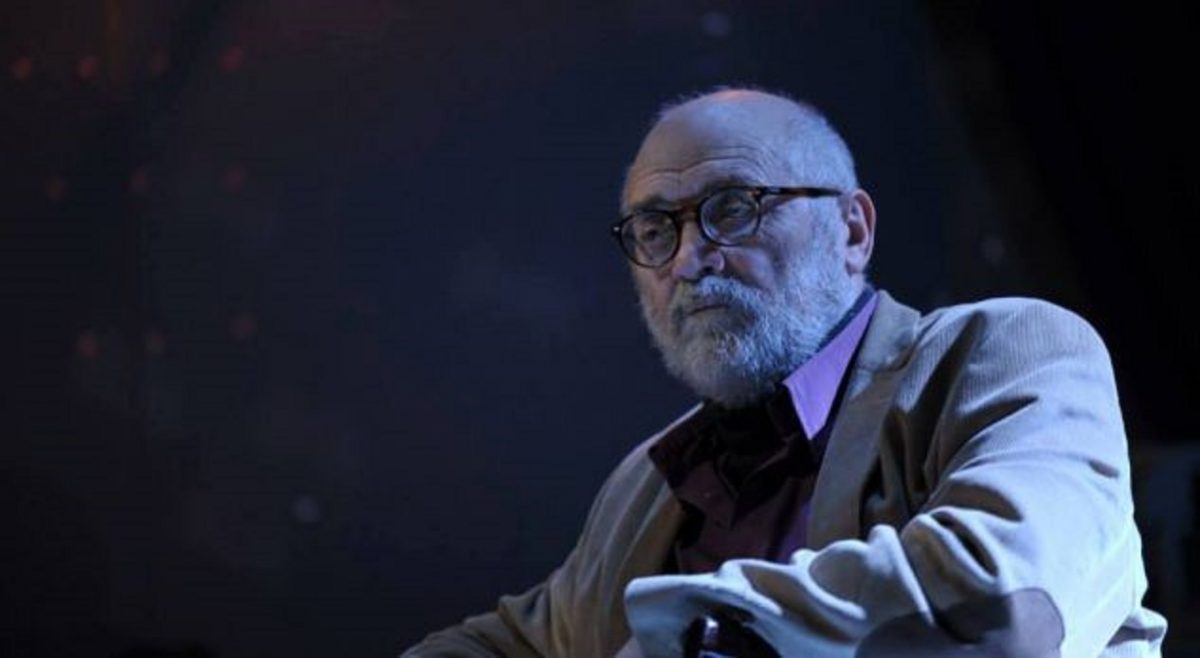 He was travelling to participate in a discussion on cultural cooperation.

Today, philosopher and art critic Shkëlzen Maliqi was denied entry into Serbia at the Merdare border with Kosovo. The Serbian border police did not provide him with any information or reason behind their actions.

Maliqi was traveling with playwright and the director of Qendra Multimedia Jeton Neziraj, and Kosovo 2.0 chief editor Besa Luci and photographer Majlinda Hoxha. They were planning to participate in a discussion on the occasion of the launch of “20 Years Përtej/Preko/Beyond,” a publication which maps out a chronology of 20 years of cultural cooperation between the independent cultural spheres of both countries. The publication and discussion are products of a collaborative project between the Center for Cultural Decontamination, based in Belgrade, and Kosovo 2.0, based in Prishtina.

Following Maliqi being refused entry, the other members of the group also decided to return to Prishtina. This was based on the decision that continuing to travel to Belgrade and participating in the event would only contribute toward normalizing a discriminatory practice and inhumane treatment of Kosovar citizens. Moreover, the incident goes against the spirit of the normalization process between the two countries, and is a failure to uphold one of its fundamental principles — freedom of movement.