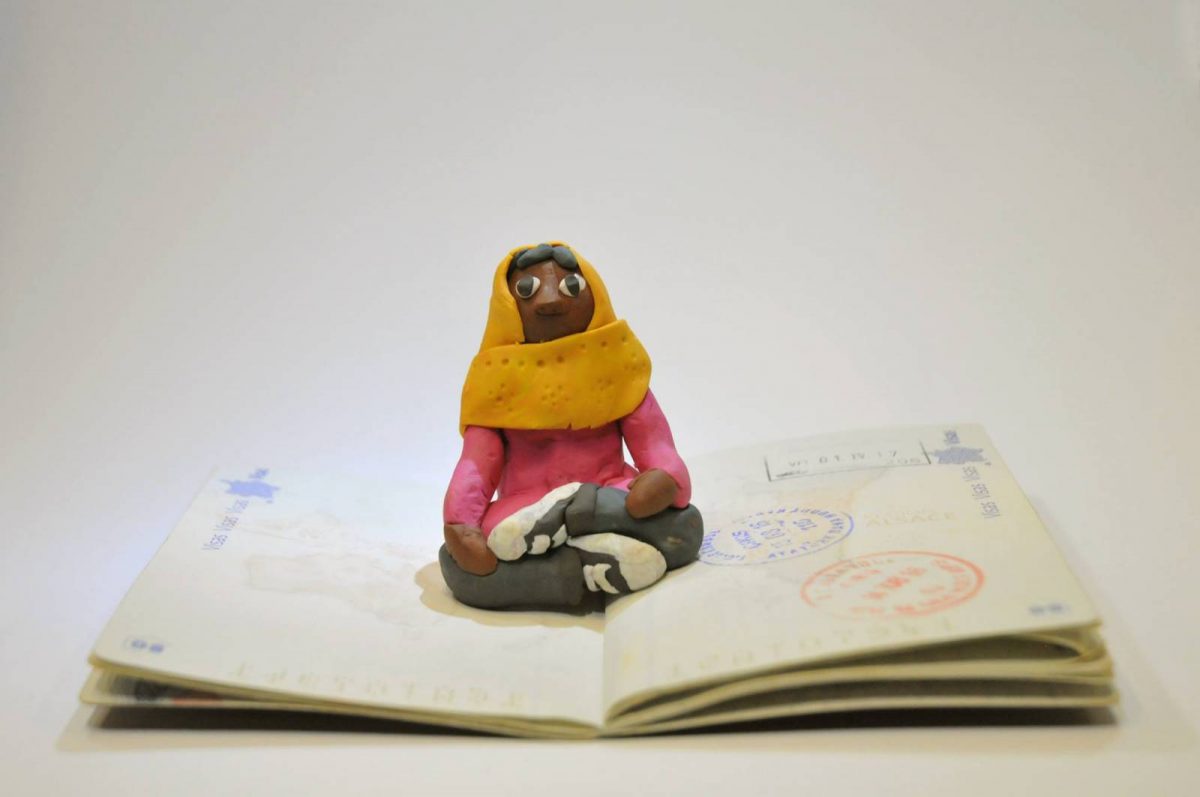 [1] Refugee from Sudan, Italy, 2016
[2] So, the large numbers of people arriving in recent years by boats in Greece, Italy and elsewhere. ‘Refugee’ or ‘migrant’ – Which is right? Refugees are persons fleeing armed conflict or persecution. Migrants choose to move not because of a direct threat of persecution or death, but mainly to improve their lives by finding work, or in some cases for education, family reunion, or other reasons. According to UNESCO in fact, they happen to be both.
[3] Stuart Hall, cultural theorist