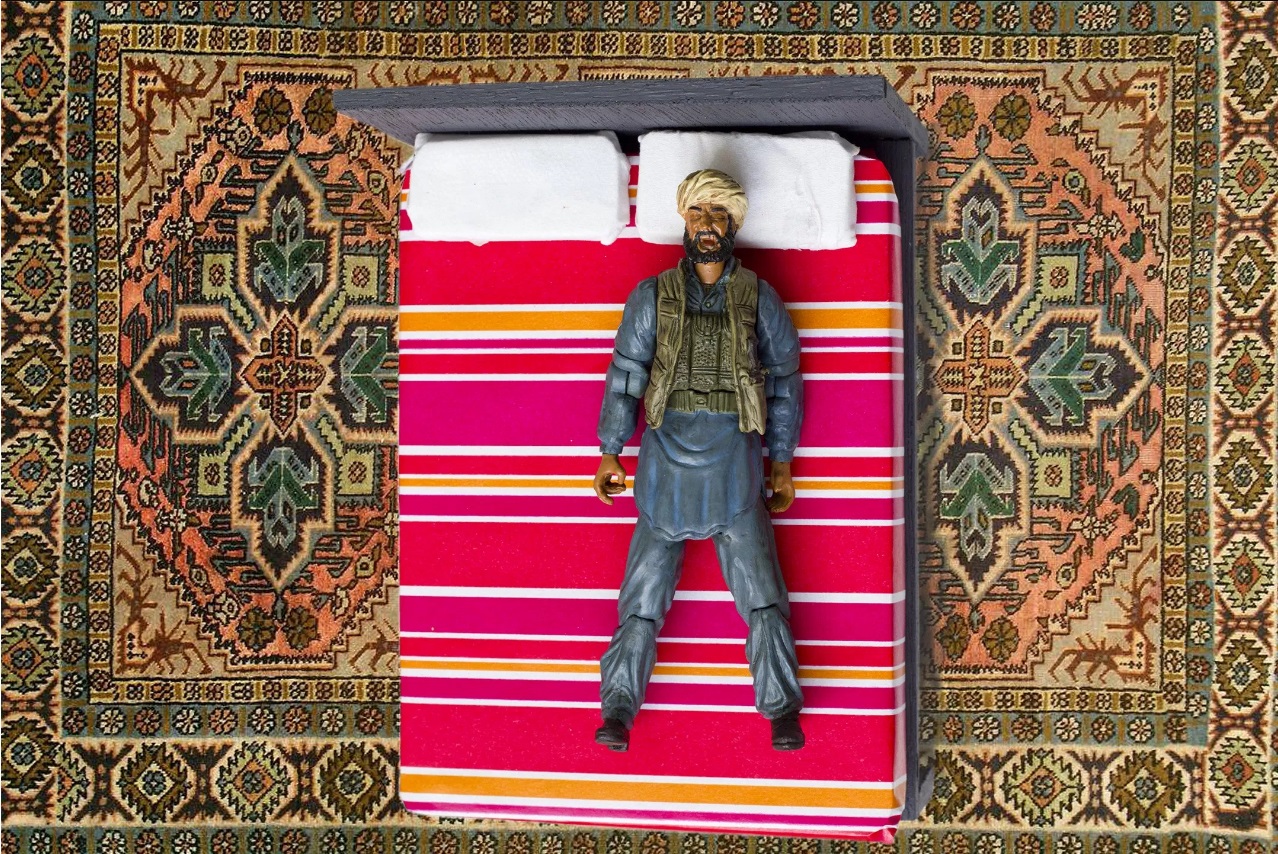 As depicted in her video My Love For You, Egypt, Increases by the Day (2011) in the Difference Screen program, which is part of her ongoing project Speak2Tweet, the Egypt she knows is a smoldering shell of its former self held together by the thin network of tweets utilized by revolutionaries as a method of communication and support. Her video and also her three-screen installation at Forum Expanded frames the aural content of these tweets against images of broken buildings and ruined structures. The result is a dialectic of old and new, much like the country itself as situated on the crossroads of a dictatorial past and utopian future. I preferred the installation, as it provided more content and allowed the viewer more paths into its mysteries. The video felt like an abridged version.

Difference Screen is a traveling program of international artists’ film curated by Bruce Allan and Ben Eastop. There were a number of excellent films presented at the Belgrade event, including A Drone Wrapped Up in Flying Carpets (Riaz Mehmood, 2012) and Sometime.Somewhere (Zohar Kfir, 2009). The former is an essay film on conflict in Afghanistan, the latter a poetic evocation of the work of Samuel Beckett and Gertrude Stein. There was a political current running through most of the program, as the focus was on capturing the shifts in society. Difference Screen made a stop in Sarajevo last week and continues to Sweden next month. As they go, they pick up new films and videos along the way. This makes the program something like a living archive that charts those societal shifts in a very immediate way, and a consistently surprising experience for each stop along their path.