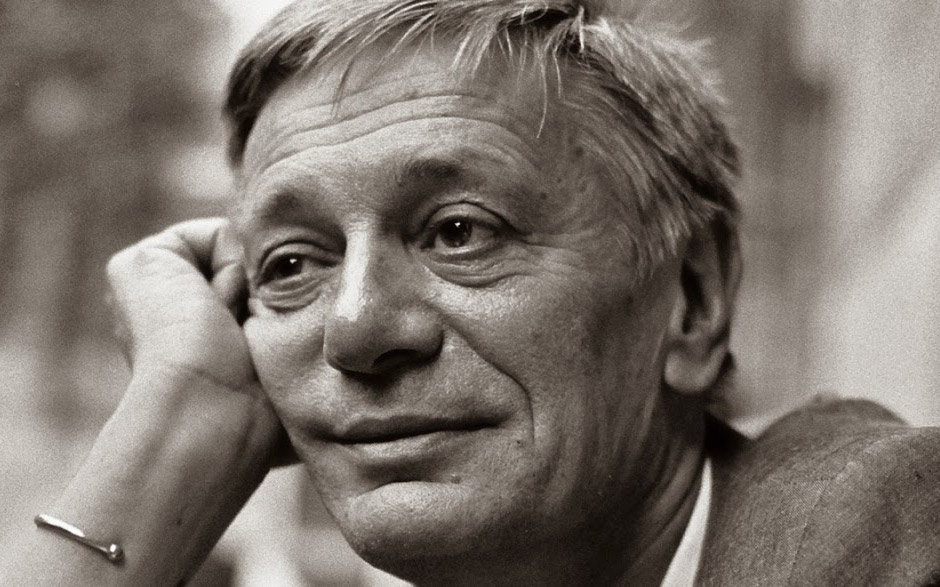 In 1967 Jovan Cirilov, who has died aged 83, co-founded the Belgrade international theatre festival (Bitef) with the director Mira Trailović. Despite the cold war, they immediately established it as the leading festival of its kind in the Balkans and beyond.

It was an exchange, and meeting place, for the Living Theatre and La Mama in New York, the Taganka in Moscow, and Jerzy Grotowski’s hugely influential Laboratory in Wrocław, Poland. The Royal Court (represented by Peter Gill’s milestone rediscovery of the DH Lawrence trilogy), the Glasgow Citizens, Complicite and Wayne McGregor’s dance company were all visitors, as well as smaller fringe outfits from Britain when the budgets shrank.

But Cirilov was really a big-game hunter. When lionising the leading intellectual directors of the day – Peter Brook, Konrad Swinarski, Robert Wilson, Robert Lepage, Pina Bausch – he was a human dynamo, a polyglot polymath who spoke, very fast, most European languages (as well as Chinese and Romany) and travelled ceaselessly to track down the latest trend or phenomenon in world theatre.

Increasingly, with the demise of communism, the fragmentation of Tito’s Yugoslavia and the ensuing warfare, it was harder to maintain this international profile. The money got scarcer, for a start. But Cirilov was nothing if not pragmatic. He had always showcased the best of the theatre on his doorstep anyway, and the Russians were always willing.

The festival shone like a heroic, defiant beacon throughout the ethnic conflicts in the 1990s. This year’s festival, curated by Cirilov and co-directed by Anja Susa (Trailović died in 1989) – the first he was unable to attend because of ill health – had some outstanding new work from Warsaw, Lithuania and Germany.

Anything from Britain depended on financial support from the British Council. Cirilov loved the British theatre – he used to swoop like a falcon on the latest “big thing” at the National or the Barbican – and often stayed in my house, where he raided my library (he had only 10,000 books of his own at home).

He hoovered up ideas, information and gossip wherever he went. At the same time, he was an ascetic, living alone in the same Belgrade apartment he was first given by the state when he was manager of the Yugoslav DramaTheatre, never drinking alcohol and eating sparsely, fuelled by his own nervous energy. When translating Patrick Marber’s Closer into Serbian, he rang me from Belgrade to ask if a woman who came like a train was travelling on wheels. The subsequent phone conversation was both awkward and hilarious. There was something boyish and innocent about him. But he was no prude in public. He was the first major cultural figure in his country to call for the decriminalisation of homosexuality in the 1980s.

Cirilov was born in Kikinda, in the Vojvodina region of Serbia, the only son of Milivoj, a council clerk, and his wife, Jelica (nee Ivačković). His mother fell in love with a doctor, Nenad Miladinovic, while still married, and Jovan acted as a letter-bearing go-between. After his parents’ divorce, Jovan’s father married a priest’s daughter, a friend of his mother, and he remained close to both women for the rest of their lives.

Jovan studied philosophy at Belgrade University, graduating there with his high school sweetheart, Maja Marković, whom he married in the mid-1950s; they divorced amicably after 13 years. His diploma was on Jean-Paul Sartre, and he immediately joined the Yugoslav Drama Theatre in 1955, as an assistant, then dramatist, artistic director and manager from 1985, while still running Bitef.

He translated authors including Brecht, Christopher Fry, Jean Genet, Sam Shepard and David Mamet. He also translated the hippie musical Hair soon after it was premiered, and the unlikely director was the somewhat conservative Trailović. Cirilov was for some time from 1956 theatre critic on the leading national broadsheet, Politika, and wrote a column twice a week in the popular daily, Blic, from 1999.

There he drew personal snapshots of the great figures in his theatrical life –Harold Pinter, Arthur Miller, Andrzej Wajda, Julian Beck, Richard Schechner,Ingmar Bergman, as well as all the leading lights in the native theatre of his time – and collected these in book form. In the magazine NIN, he wrote a “word of the week” in every edition after 1986, little hard gems of erudition, philology and etymology, idiom and slang.

And there were plays, novels – including Some Time in Salzburg (1980), and poems, including the anthologies A Journey Through Grammar (1972) and Trip in Vain (1989). He was acclaimed in all the former Yugoslav republics as someone who crossed borders, indiscriminately devoted to the art of the theatre and its most impassioned, talented practitioners, wherever they came from.

He is survived by a cousin.

Taken from: The Guardian online