Letter in Support of Osman Kavala 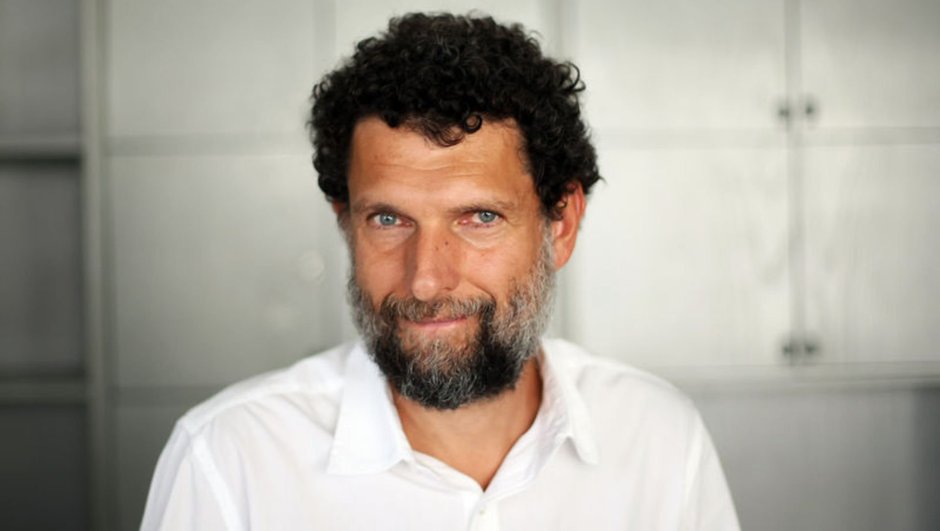 To the attention of European media outlets

We, the undersigned representatives of debate centers across Europe, members of the European Network of Houses for Debate “Time to Talk”, were shocked to learn about the detention of the chairperson of Anadolu Kultur and founder of our fellow “Time to Talk” member center DEPO-Istanbul, Osman Kavala.

Osman Kavala is a key figure in Turkey’s culture and civil society, a committed European and democrat, a central figure inspiring and enabling cultural exchanges across Turkey and with European countries. Collaborating with some of the important cultural organisations that he has founded across Turkey we have witnessed the power of his commitment to democracy, pluralism, freedom of speech, peace and human rights as well as his devotion to intercultural dialog, cultural heritage and the arts.

On 18. October 2017 Osman Kavala was detained, and after 14 days in custody, on November 1 he was charged with attempting to overthrow the constitutional order in Turkey and for having ties to terrorist organizations. According to Turkish media reports, he is accused of being the “leader and organizer” of the Gezi protests, as well as of having had contacts with a U.S.-based Turkey expert, who apparently the Turkish state considers as one of the conspirors of the putsch of the Summer of 2016.

Such accusations are entirely absurd and grotesque. We urge European media and politicians to follow closely and request full transparency of the Osman Kavala case.
We insist on and hope to see a prompt release of Osman Kavala by the Turkish authorities. For the sake of Turkey and its people.